Nature Therapy and its Effects on the Human Body 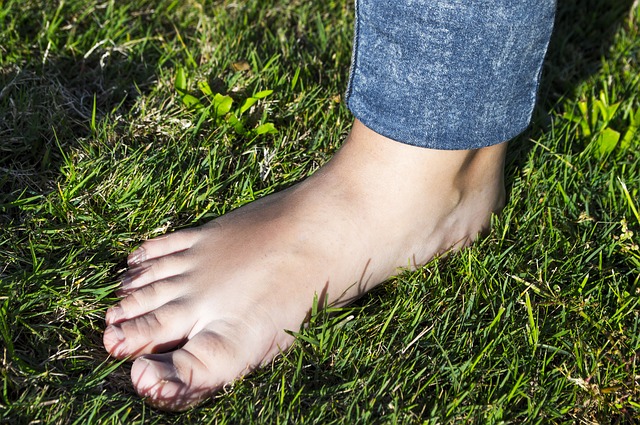 99.9% of humans that have ever existed did so in a natural environment, the remaining .01% have lived in the urbanized post-industrial revolution era. This modern age with its artificial settings has helped to cause a stress state. This is due to the over saturation of stimuli constantly bombarding the brain with images, information and stressors which is overloading our ability to cope. The rapid technological developments in the last few decades have resulted in an even newer form of “technostress” that has even further increased our stress levels. It is this new stress state that has caused the rise of nature therapy, a therapy that is used to combat the effects of these stresses the rapid changes in our environments and our daily lives has brought about.

What is Nature Therapy?

Nature therapy is a set of practices used for preventive medical effects through exposure to natural stimuli that will cause mental relaxation and boost the weakened immune systems and to prevent diseases. This nature therapy will promote good health usually associated with medications through the exposure with nature instead.

Forest Therapy was developed in Japan as “Shinrin-yoku” meaning forest bathing. This form of nature therapy focused on improving stress hormone levels through forest-based stimuli. For this a control group of 12 individuals were split into two 6-man teams that were sent to different locations. On Day one, each time went to either a forest or an urban setting for fifteen minutes, after that time saliva samples were taken as well as systolic and diastolic blood pressure, pulse rate, and HRV measured. The results and samples were frozen for later comparison. On day two the teams switched locations, readings and samples were then taken after fifteen minutes and stored for later comparison. The results of the comparisons showed a significant decrease in all readings from the forest results compared to the urban readings. This was repeated on 420 other participants in 35 locations and the results were consistent that the forest settings were lower then urban settings on all test. Further studies were done to determine the long-term effects of the forest nature therapy and positive results were seen throughout all testing.

Urban Green Space Therapy is an attractive approach similar to the forest nature therapy where parks or gardens in urban areas are used instead of forests for the study of the effects on the human body. 2007 studies show similar results in a decrease in stress levels, blood pressure and pulse rates after their walks in parks compared to walks on the street. This study was done from spring to winter with positive result lasting all year and had positive results through all demographics independent of age, sex, marital status, and socioeconomic status.

Plant Therapy is well documented with the relaxing effects that flowers have on people. This nature therapy though can be broken down to visual-based stimuli or scent-based stimuli.

Visual-based stimuli such as ferns, potted plants and fake flowers do have an effect on the brain as they trigger neve activity to relieve stress, and increase relaxation, but they are found to be at lower levels of compared to real flowers.

scent-based stimuli alone were tested and proved to be much more effective at relieving stress and inducing relaxation compared to visual stimulation alone. In conjunction though you get the best of both worlds and a much more relaxing experience.

What’s that Mean for Me?

Though many of the studies conducted were overwhelmingly positive more research needs to be done for long-term data to be more accurately collected and collaborated. That being said all these forms of nature therapy agree spending as little as 15 minutes outside in nature can help with stress and relaxation. So enjoy a walk in the park and get a potted plant because every little bit helps when it comes to your health.